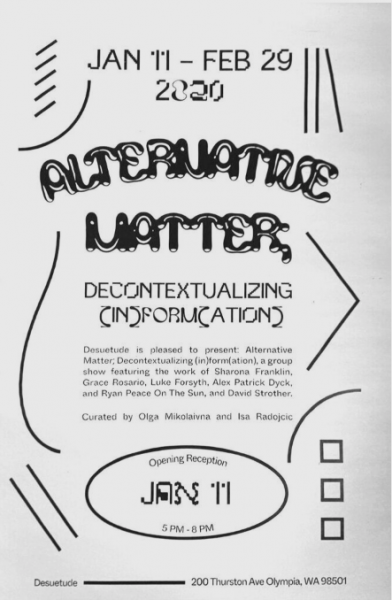 Celebrate the launch of The 3rd Thing’s 2020 Cohort with a reading and screening of works by Marilyn Freeman, Jennifer Calkins and Melissa Bennett. 3rd Thing mavens, Sarah Tavis and Anne de Marcken, will give away special edition broadsides as a thank you to those who pledge their support on the opening night of our 2020 crowdfunding campaign. 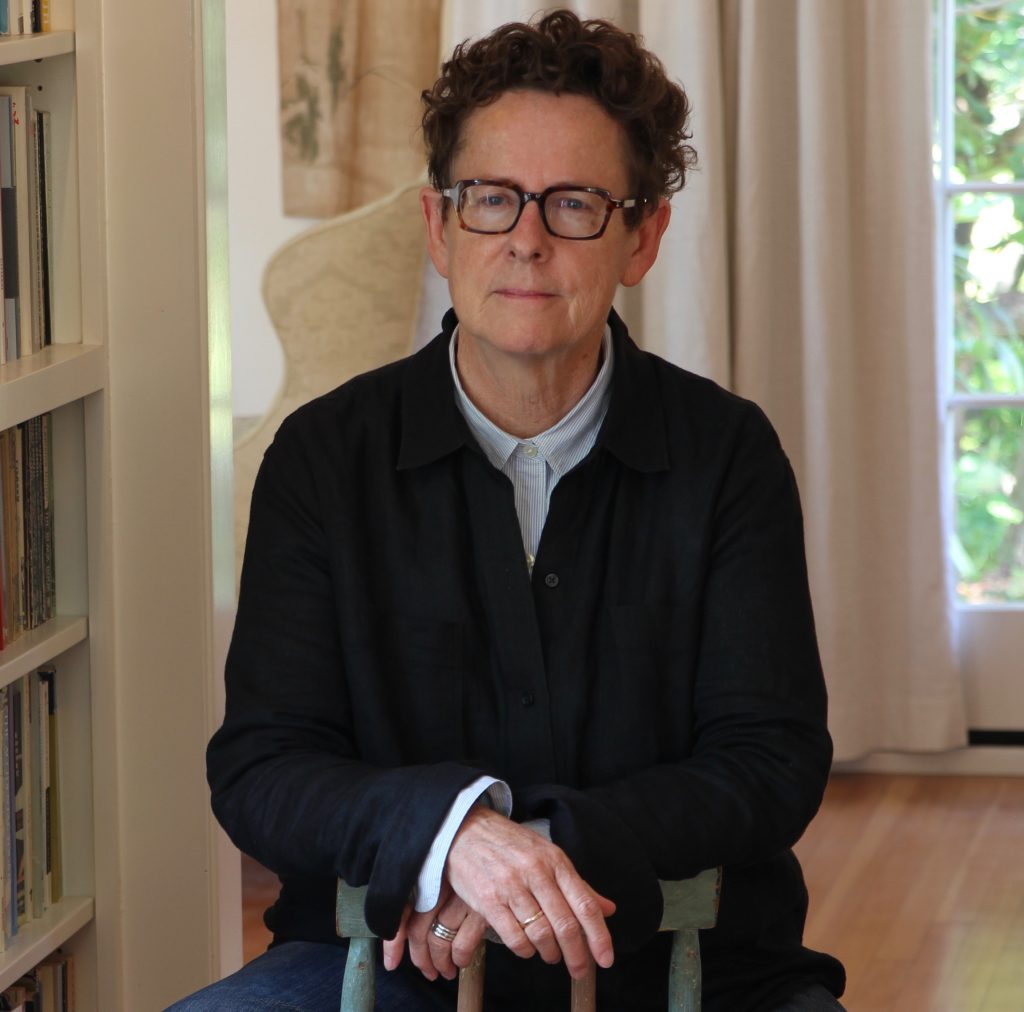 Marilyn Freeman is a writer and media artist. Her book The Illuminated Space is scheduled for release by The 3rd Thing in February of 2020. Marilyn investigates the relationships between the personal and transpersonal in time-based art, using the video essay as a creative, contemplative and critical form. Her work has been featured in galleries, theaters, festivals and spirituality centers worldwide including The Powerhouse Arena in New York City, the British Film Institute, the Beijing Contemporary Art Center in China, Seattle International Film Festival, Montreal’s Festival of International Cinema, Cologne’s Feminale, Sydney’s Queer Screen, the Paris Lesbian Film Festival, L.A.’s Outfest, San Francisco’s Frameline, Barcelona’s Int’l Lesbian and Gay Film Festival, and in Ladyfests from Olympia to London. Marilyn is the recipient of multiple Washington State Artist Trust Media Arts Fellowship Awards, Artist Trust Grants for Artist Projects, The Arch & Bruce Brown Foundation Grant, and The Evergreen State College Faculty Foundation Grant. Her text and time-based essays can be seen at TriQuarterly, ninthletter.com, Blackbird, and in Fourth Genre and Rolling Stone. 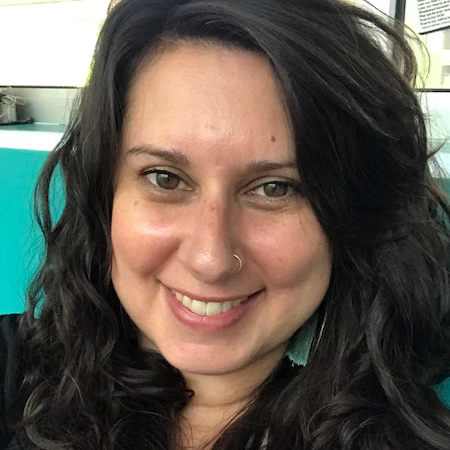 Melissa Bennett, M.Div. (Umatilla/Nez Perce/Sac & Fox/Anishinaabe) is a writer, storyteller, story listener, educator, and spiritual care provider. She currently lives on the lands of the Medicine Creek Treaty Tribes at the southern tip of the Salish Sea. Melissa’s poetry will be included in each of the press’s four 2020 titles as part of an indegenous land acknowledgment. Melissa is interested in story as medicine, especially its ability to heal historical trauma among Indigenous communities. Twice nominated for the Pushcart Prize, Melissa writes poetry and creative non-fiction with a focus on ancestral medicine, culture, place, tradition, and faith. She was a 2015 recipient of the Evergreen State College Longhouse Native Creative Development Grant, has previously published with Yellow Medicine Review and Indigenous Goddess Gang, and is a member of the Macondo Writers Workshop – an association of socially engaged writers working to advance creativity, foster generosity and serve community.